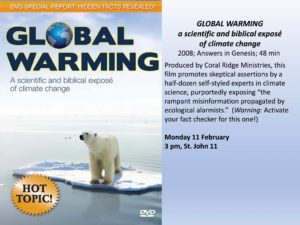 University of Hawaii Office of Sustainability

Climate disruption is widely recognized by the scientific community as the greatest threat to the biosphere and humankind during this century and beyond.

At the same time, human-caused global warming and climate change has mistakenly become a political issue in the United States, resulting in unnecessary confusion and controversy that diverts attention from pressing problems.

Films on the topic range from highly informative (pure science) to highly biased (pure propaganda), and they provide excellent lessons in scientific communication in the context of political advocacy.

Participants will view, discuss, and evaluate a broad range of documentary films about climate change.

Places With A Past 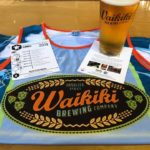 Saturday, February 16, 2019 at 10 AM – 1 PM Waikiki Brewing Company, Kakaako 831 Queen Street, Honolulu HI 96813 Tickets We’ve partnered with the HI Brewery Running Series for a 5k-ish course that starts and ends at our Kaka’ako Brewery. Weave through the surrounding streets at whatever pace you like, no matter what there’s […] 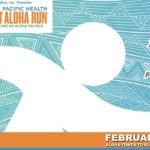